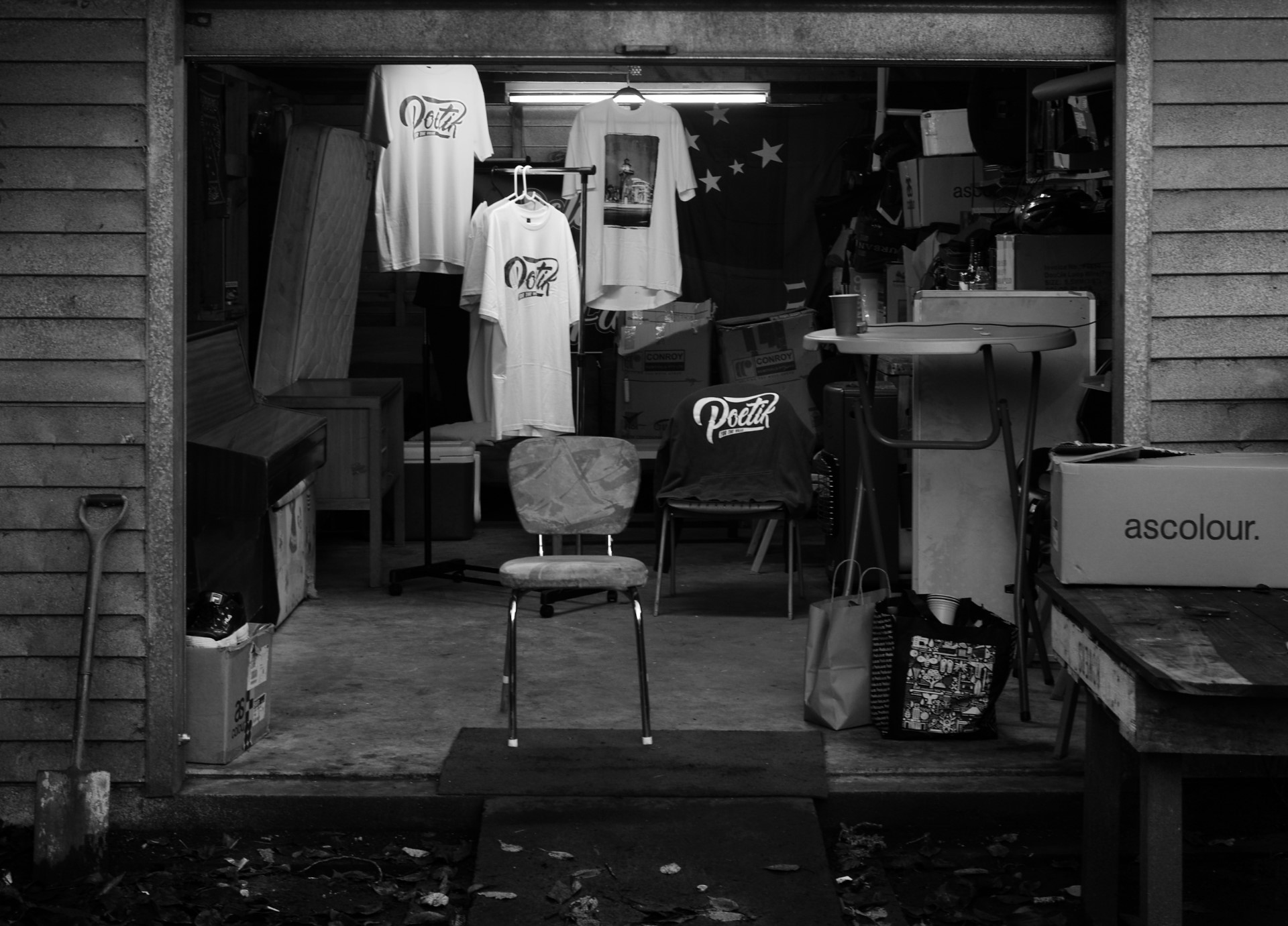 Poetikly Done is the third installment from POETK.  A long process from 2014 – 2018 went into the recording and completion of this record.  His life took many dark turns during this endeavor and this was almost expected to be his last effort in music, thankfully not.

From interludes of great lessons given by his father, to love stories and relationships, all the way forward to gang land concepts and conscious thought provoking lyricism, this project indeed was made 100 % POETIK,  and is a strong stand amidst the music industry and all who listen, that he has earned his right to be here as an MC!

True story goes, track 19 was too long to fit on the cd, so POETIK took it off but didn’t fix the type up before print because he was too blunted.  The first 1000 went to print, when it came back and he saw what had happened he just could’t stop laughing about it.  So he decided to always run the prints with the same mistake because it made him laugh. 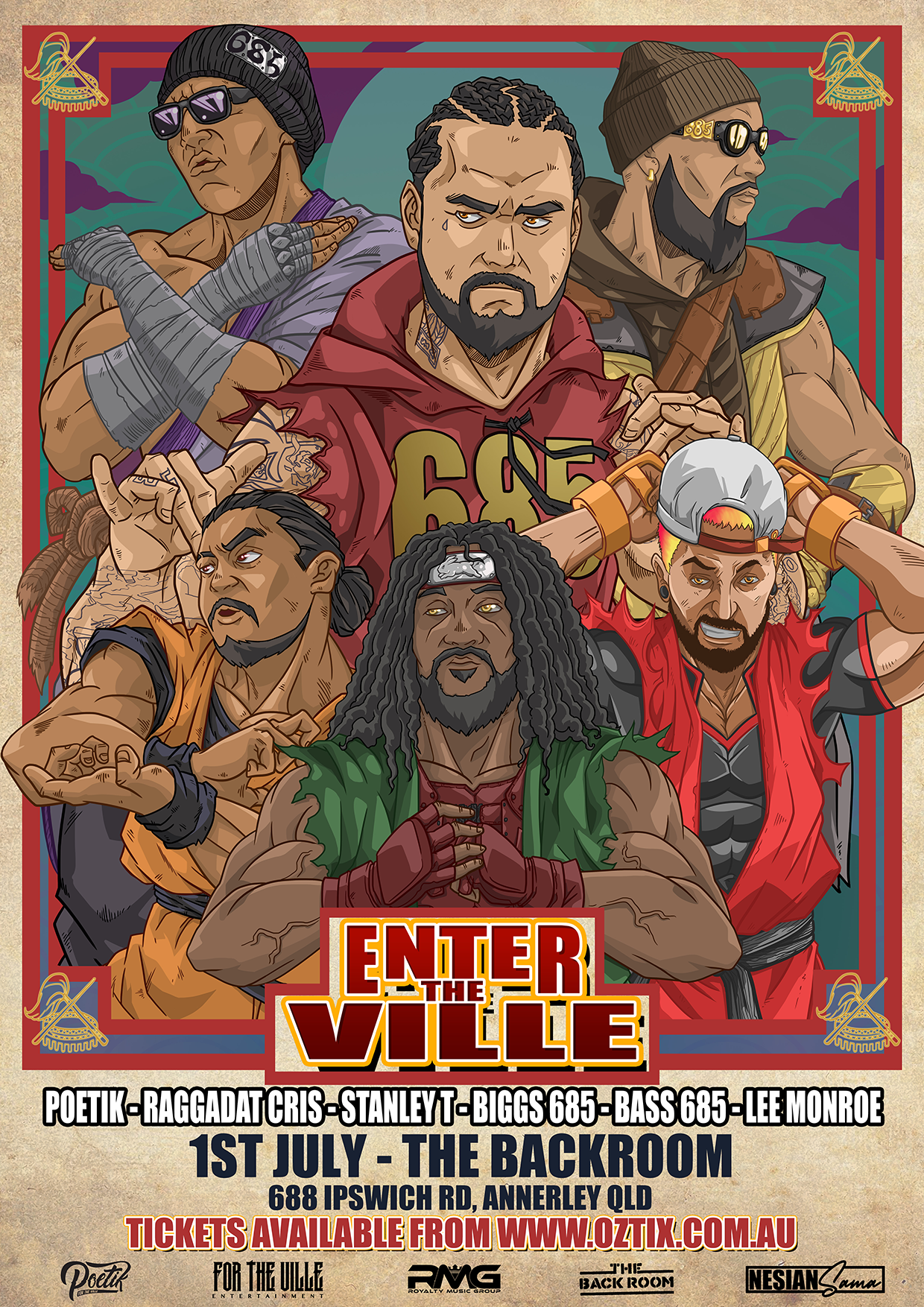