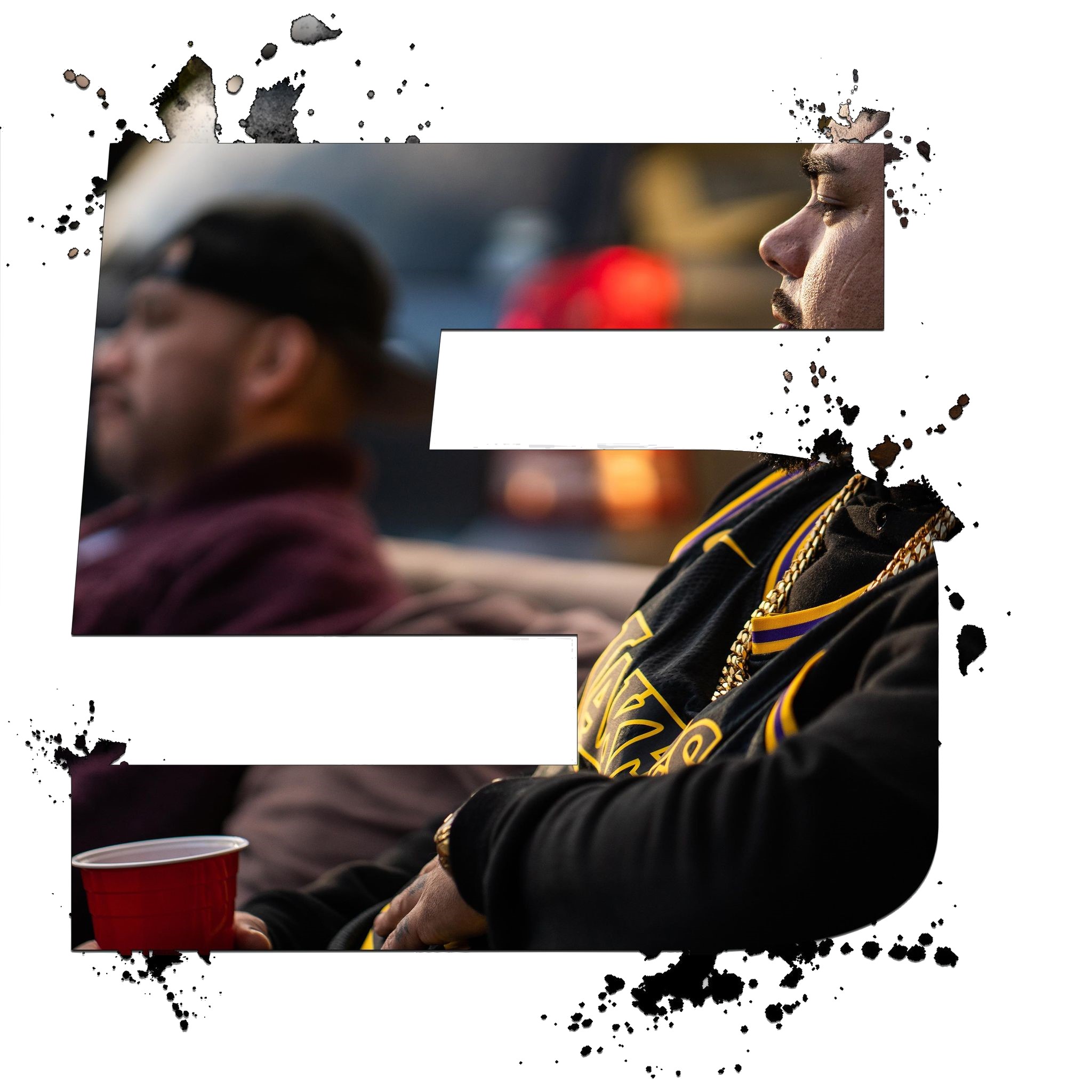 Born in New Zealand, but raised in Apia Samoa, the world got its first taste of POETIK on his three independently released street albums ‘The Ambassador’, ‘For The Ville’, and ‘Poetikly Done’. ‘Hamofied’ ep debuted at #1 on Itunes New Zealand Hip Hop chart in 2017.

His background is a testament to his strength and drove him to always stay true to himself, his fans and his sound. Not afraid to speak about the struggle of poverty, love, the hood, culture, racism, street violence, the devilish side of the music industry, and prevailing.